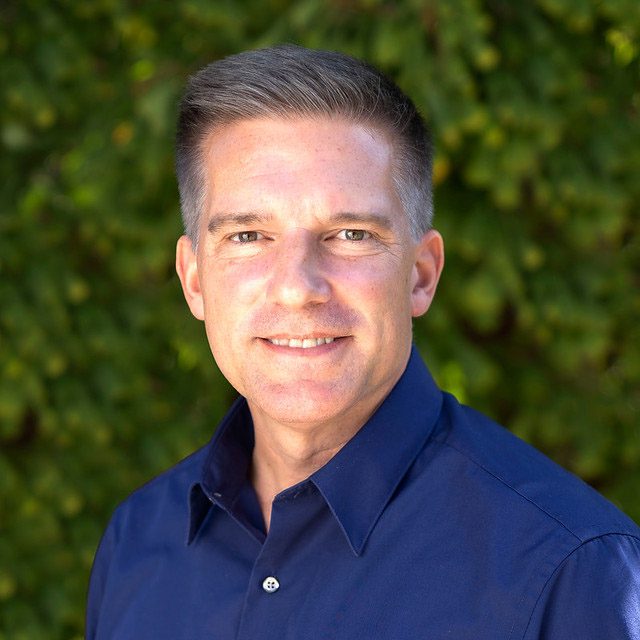 Terrance has been professionally investing in dividend growth stocks for over two decades. Prior to Dividend Growth Partners, Terrance was a Senior Vice President at The Capital Group Companies, Inc. where he served as a Portfolio Counselor in The Growth Fund of America and the SMALLCAP World Fund. Terrance has also previously covered several industries as an Analyst at Capital, including cruise lines, gaming, hotels, semiconductor capital equipment, semiconductors and test & measurement companies.

Terrance received his MBA, with distinction, from Harvard University Graduate School of Business Administration in 1998. He received first and second year honors at Harvard Business School as well as a Distinguished Teaching Award for his work with undergraduates at Harvard University. Prior to business school, Terrance worked as a lawyer at Testa, Hurwitz & Thibeault, LLP in Boston. He received his JD from Harvard Law School in 1994 and was admitted to the Massachusetts Bar that same year (now since retired). Terrance received a BA in Economics and Rhetoric, with honors, from the University of California at Berkeley in 1991. In addition to his work with DGP, Terrance also serves as a Trustee for the Boston Athenaeum. 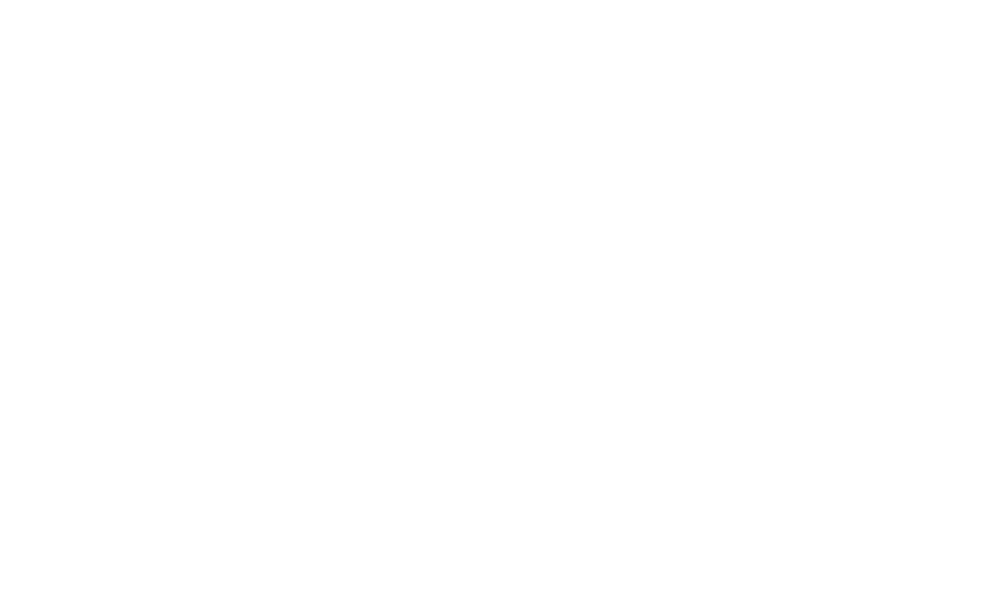